Youth on the Move: Picture contest “Where was it taken?”

Take a guess and win an mp4 player!

Are you young? Have you travelled around Europe? Can you identify a city just by taking a look at its picture? How about the landmarks in the European capitals? In addition to the activities prepared for the 2013 European Year of Citizens, you now have the chance to prove what an observant traveller you are. You may win an mp4 player!
Youth on the Move (a European Union initiative) is launching the ‘Where was it taken?’ contest in order to test your knowledge of European urban topography. Don’t think twice. Stand up to the challenge right now! You will be able to show off your knowledge in 9 unique opportunities – starting from December 10, 2012 till February 24, 2013.

Visit our Facebook page, go to the ‘Where was it taken?’ tab and participate in the contest (starts on Monday, 10 December!). Check here the rules of the competition!

This contest is open to young people aged 16 to 30 from one of the 27 EU Member States, as well as Norway, Iceland, Liechtenstein, Croatia, the former Yugoslav Republic of Macedonia, Turkey or Switzerland.

Good luck and good future travelling experiences with Youth on the Move!

Together On Refugees Highway – Booklet 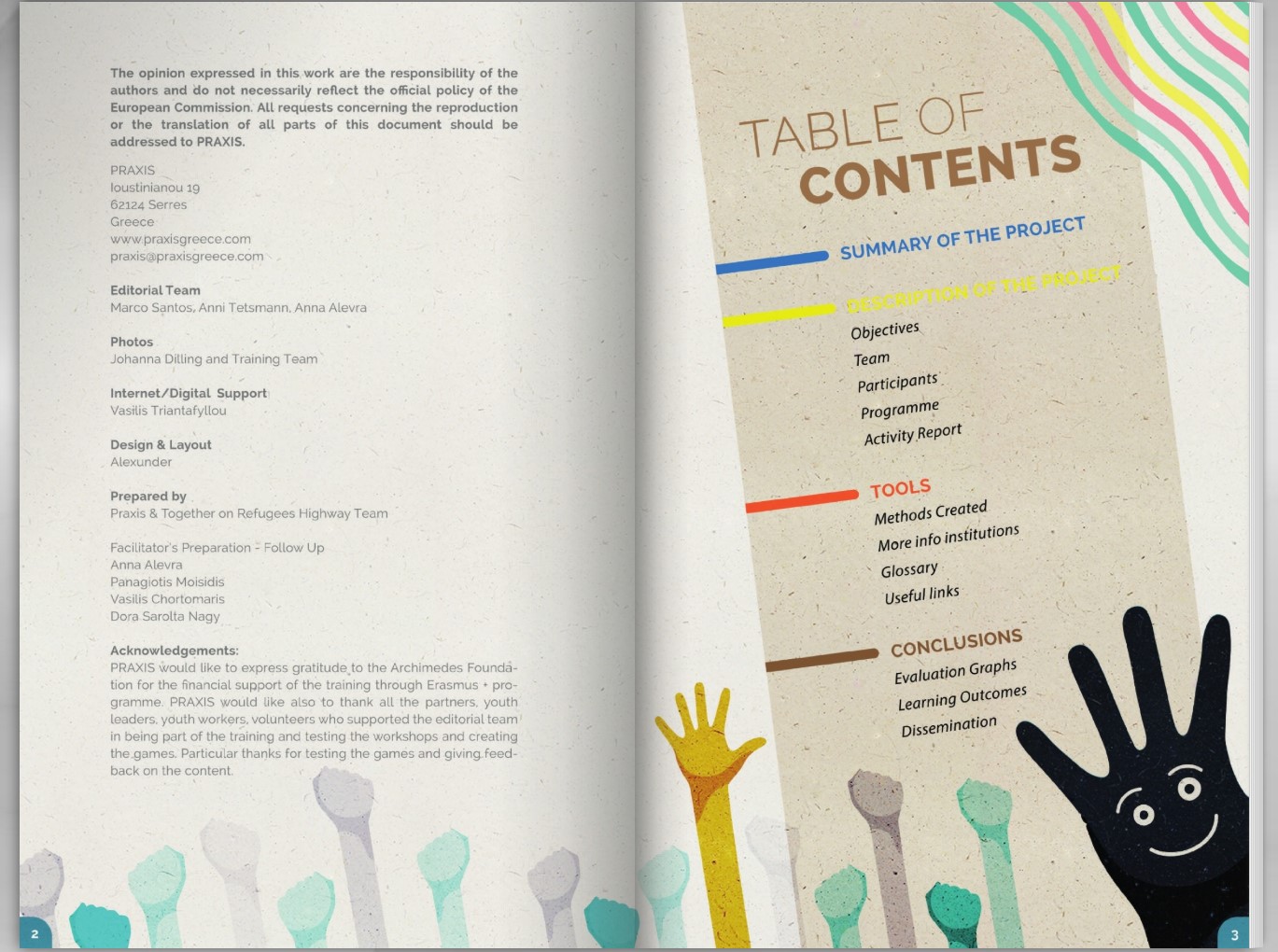