Once upon a time, 26 super citizens met in a small and beautiful village in Czech Republic at Lednice. There was a team with the code name “The Fantastic 4” waiting for them. Once they met, they had to get to know each other. The two of them, “The Trainers” knew exactly what they had to do. They started form the team with energy games, ice breakers and team building exercises with numbers. A lot of numbers! Numbers everywhere!!! The energy was continuously renewed throughout the week, since the food was plenty for all tastes. (Some cupcakes still missing!!). Full of energy and self-confidence, the super citizens would have to learn the details of their mission. Information on the program and the concepts of non-formal education. The first day ended with an intercultural night full of food, dance and games. The “Fellowship of Lednice” was formed. The team started its mission and it did not take long to meet their first task. First, they had to get informed on the concept of citizenship and its evolution over time. Theater and creativity were the only tools they had. After that, they had to link this information to a realistic simulation and to discuss in more detail the issue of citizenship. They discovered the mean of citizenship and the role of the citizen at local, national and European level, shared knowledge and information. At the end of the day, they presented the super-organizations they represent at the NGO market. Day three. The time has come to learn more about the local community. Meeting with local key actors, guided tour at the fabulous Lednice chateau and free time for discussions and walks to the wonderful garden. Over the next few days things started to get tough. Full program with experiential exercises while the teams worked fast. Exploring citizenship in Europe through the eyes of the participants through maps and debate, was quite interesting and useful. Time is running out and there are left only few hours until the start of the TV Show. Great ideas, teamwork and new technologies have resulted in extraordinary, funny and substantial videos which aimed on the role of citizen in the society, human rights, Europe and the local communities. The super citizens are approaching the completion of their mission. Their quest was to organize and suggest useful ideas for implementing future projects. After being informed of the possibilities of Erasmus +, they presented their projects and discussed for new partnerships. The journey of the super citizens is coming to an end. Happy thoughts, hugs and the team are now rewarded with the title “Super Active Citizens”. They are now ready to travel back across Europe in order to disseminate all this information, to inspire and motivate other young people to become Active Citizens of Today!! 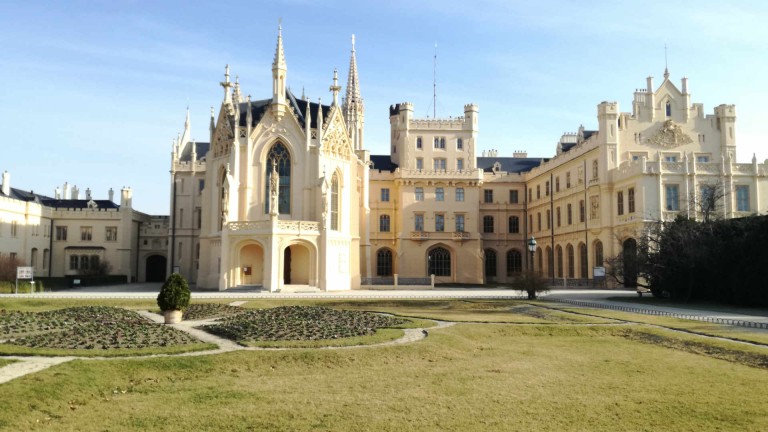