Hi! So, I'm going to write today about my overview of the whole project. First I would rate my experience 8/10. I had different tasks throughout the span of this project. In the beginning I was making my English club in the youth center and I was helping them with different other stuff and after I was making workshops and events for example. I think my hosting organization was overall good. As it was their first time having an international volunteer they tried to adapt and make my experience as good as they could. There were things that I didn’t like and also for a time there was a problem with our communication as well, but at the end we managed to figure things out. I think they’ve learned a lot during this experience with me and I think they will take this wisdom with them and apply it for the next time if they choose to have another volunteer. But some things that I would change personally would be first to have a better interaction with their volunteer. Even though the volunteer is the one who came to implement his ideas, sometimes maybe he doesn’t know how to do it or he doesn’t have a clear idea of what he wants to do. In that case the hosting organization should be there for him and show that they care. Interact and ask him what he wants to do. Persuade him and encourage him to be himself and use his own abilities during his stay there etc. I think it should be mandatory for them to have a weekly meeting in order to update and talk about future plans. Also, I think it’s a good idea to implement an English conversation club for the youth workers as well. In that way their level of English will become better and their communication with their volunteer as well. Also, at the end of the project let him know beforehand when his last day is going to be in case, he/she wants to prepare something. In my case it didn’t happen, and I didn’t say a proper goodbye to some people, or prepared certain stuff that I wanted to do (that was also my fault as well). Other than that, I think they’re doing a great a job and they should continue like that!! I think my coordinating organization was great (Thank you Beata!!! <3)!! Personally, I can say that they were always there for me. They cared and made sure I felt comfortable and good in this new country. They’ve always helped me with problems that I had and also, they helped me figure out a lot about my role as a volunteer as well. I don’t have something bad to say about them. They are all great! One thing that I would change though is the thing about paying 100 euros in the beginning for the apartment. I think that’s not necessary. If at the end of their service, the volunteer leaves and they haven’t delivered the house in a good condition or they broke something or etc. they can always pay up then for the damage. To be sure you can put it to their volunteering agreement as well. My living conditions were great! The most valuable thing through in this experience for me, would be definitely my growth as person. I would definitely suggest other people to take part in volunteering experiences. I’ve already started doing that by the way. The reason for that is because, it is really a life changing experience. It teaches you a lot and it offers you also a lot. I could go on forever about how many things you can gain from an experience like this, but I think you get the point... As a last comment I wanted to say thank you for having me and giving me the chance to live this experience and I hope I’ll see you again soon!!! Alexandros Chontia (09.2020-08.2020) 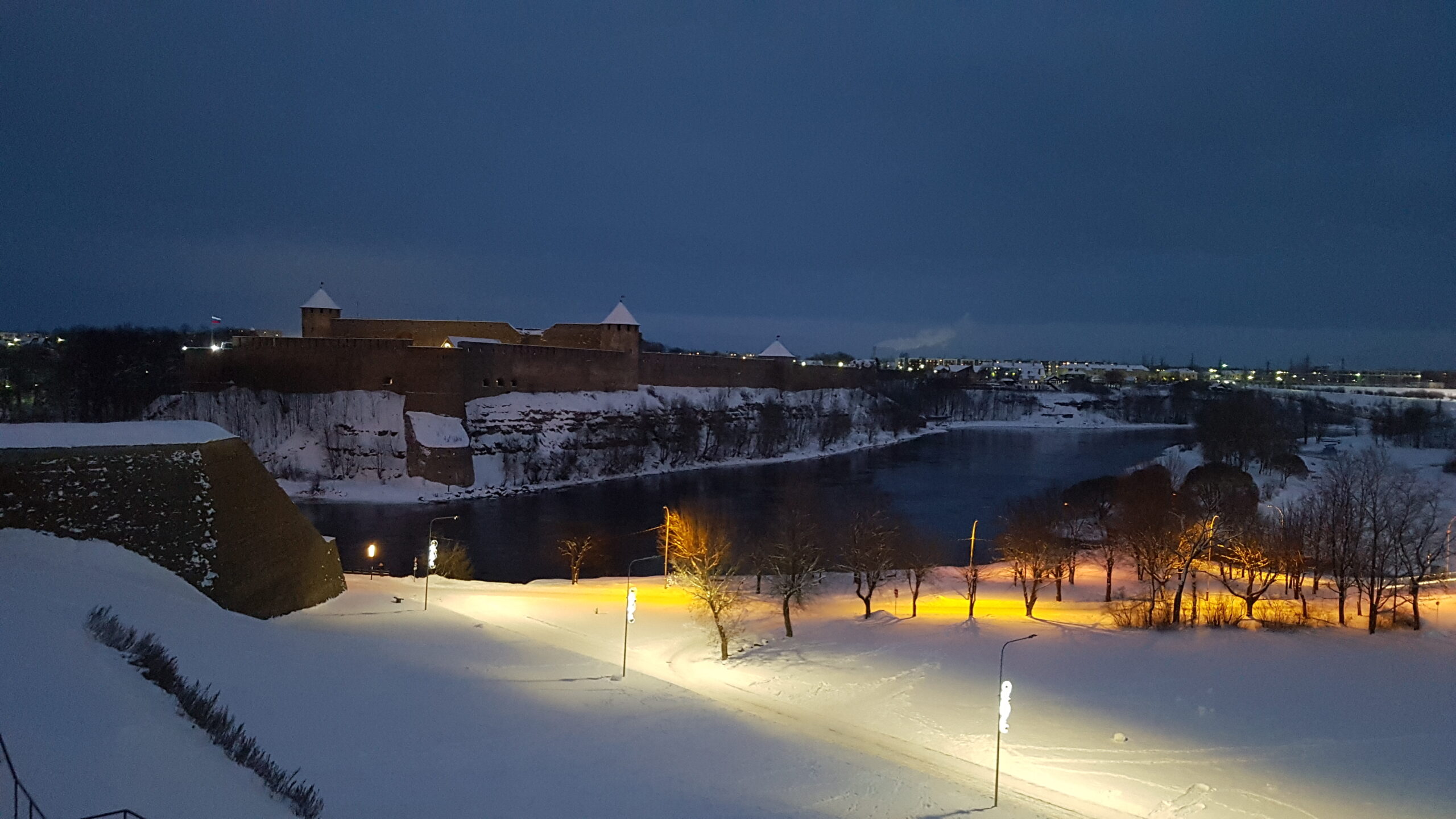