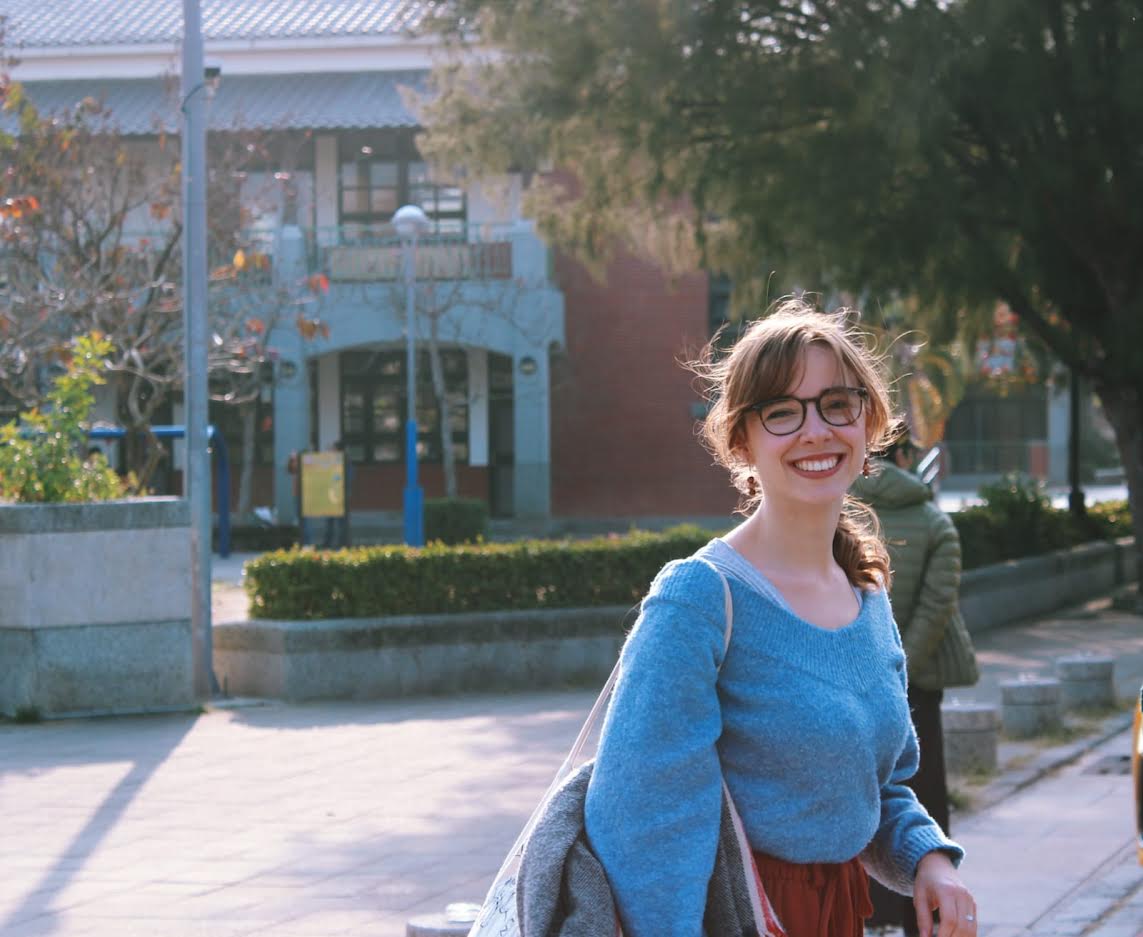 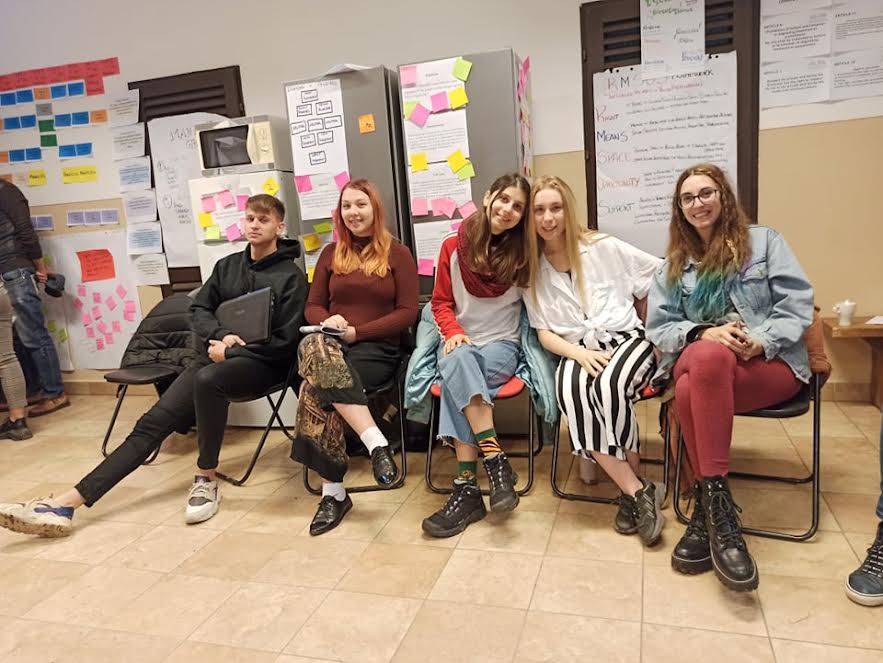 We had been in Hungary from 7- 15 november  about a training course which takes youth workers on a journey through politics, policies, decision-makingand advocacy in order to bring young people closer to the democratic institutions and to have theirsay on the matter by exploring the implications and specifics of citizenship and participation, up tohow to create and draft a policy .

In a small town somewhere in Hungary, the group of people from all over the world were spending their time on  a training course. The fist days of the project appeared promising, people were excited and full of energy... and they didn't know, that they were about to experience things that would change their lives forever...

The day started innocently, participants had opportunity to get to know each other more and to connect by taking a walk and just talking. But it quickly turned out that facilitators had more serious plans towards them - talking changed into learning, working and more learning. Not only they got to know definitions of all the political sistems and understand the idea of citizenship and politics, but they also got to know that they don't know that they don't know, sometimes they do know what they don't know, then they actually know what they know, so they can not know that they know. Such enormous amount of knowledge during less than one session would be destructive to one's mind, if it wasn't for the ultimate rescuer, the salvator, the hero of the project - the Coffee Break®.

But nothing can last forever, so with stomachs happily filled with cookies and coffee (mostly cookies) they came back to learning - this time the focus was on the gems. More specifically - diamonds. Even more specifically - the priorities diamond. In four different teams they got to exchange ideas and their own priorities in terms of their ideal society.

The task wasn't easy - I have to admit - but even less easy part was about to come after lunch...

Now they were exposed to the series of different statements. Statements that sometimes were controversial but participants had to decide on how much they agree with them.

Another activity brought them to reading the different articles from the European constitution and debriefing on that.

The final activity of the day forced them to collaborate in international groups, resulting in creating something that no one would expect - a policy. Or at least the base for something that is about to turn into one...

After another exhausting day, full of learning, working and thinking, the participants sat in the small circles to evaluate on the day.... so they could finally start doing things not related to learning and working... to be continued..